Haj Amin al-Husseini was a man of firm and unwavering convictions who never retreated from positions he considered right and just. He played the most important role in Palestinian politics during the Mandate and was keenly attentive to the Arab and Islamic worlds. He sought tirelessly to make the Palestine cause a common concern for these worlds but was unable to bring the Palestinian opposition over to his side. There were many reasons why he failed to organize the Palestinians into a force capable of resisting the Zionist movement, especially during the decisive period when that movement determined to occupy Palestine by force of arms following the UN Partition Resolution of 29 November 1947. That resolution was in any case the result of pressures put on the new and unelected US president Harry Truman, who had succeeded Franklin Roosevelt…..More 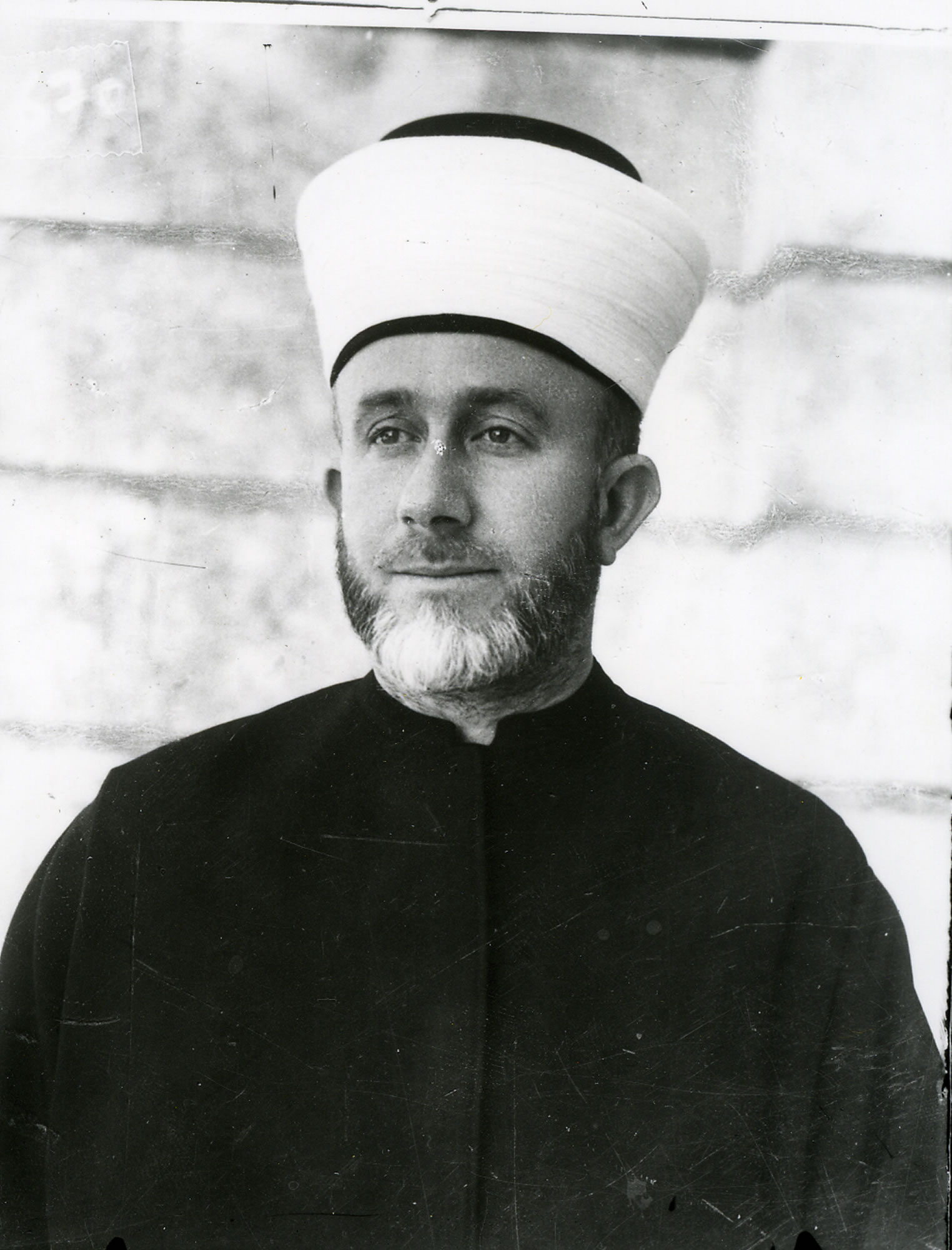 Shammut is generally regarded as a pioneer of contemporary Palestinian art. He was a committed artist whose style was realistic with some symbolist elements. The Palestinian cause dominated his art, some of which was widely distributed in camps and houses and in solidarity with Palestine campaigns in the Arab countries and beyond. Some of his works can be regarded as iconic for the Palestinian people….More 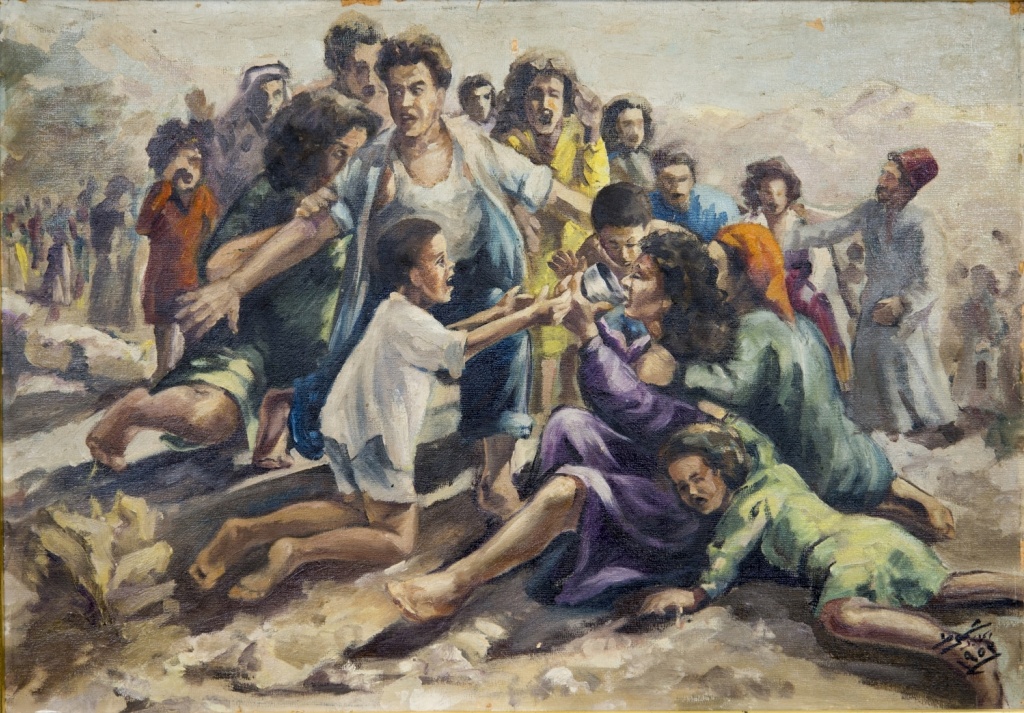 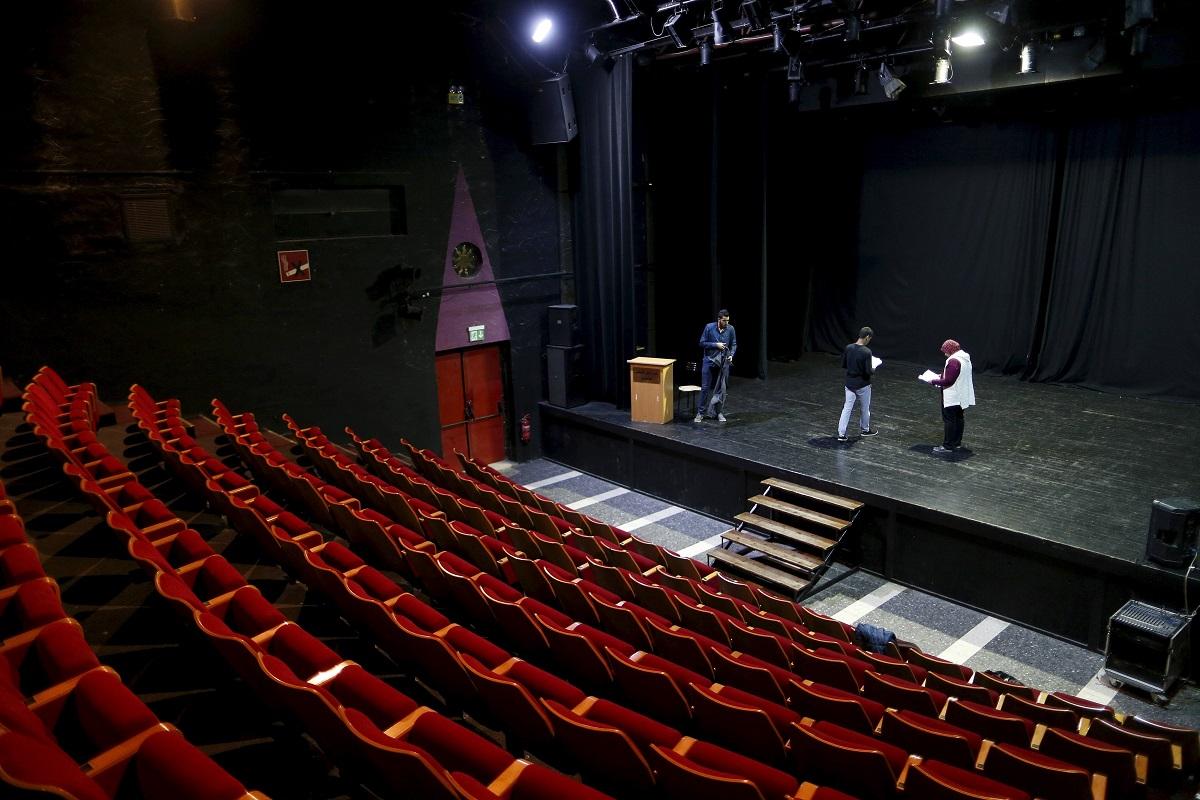 In early April, the Israel Defense Forces (IDS) dumped herbicide along the perimeter fence separating Israel from Gaza, damaging land that belongs to 93 Gazan farmers. This was the second time in six month that the IDF conducted aerial herbicide spraying across the Strip. The first was in January and resulted in more than a million dollars of damage to farmland, according to the Palestinian Ministry of Agriculture.

Mohammed Al Arir, 38, and his brothers lease about 14 acres of farmland located roughly 330 to 2,000 feet from the border. The family’s crops – including watermelons, peppers, melons, and eggplants – were mostly destroyed by the spraying.

“If I had at least known there was going to be spraying, I would have made sure to cover the crops to protect them in advance,” Al Arir told Gisha – Legal Center for Freedom of Movement, an Israeli non-profit. Israeli officials rarely notify Gazan residents before spraying the crop-killing pesticides. “We’re in a state of slow death. There’s no one to monitor or protect us from Israeli oppression and violations. We wake up every day fearing our crops will be damaged.”

Al Arir invested more than $1,000 just in his melon crop. In the middle of a pandemic that has shaken the world’s economy, losing crucial income is not an option. “I’m left with loans I have no way of repaying. I don’t know how I’ll manage and who’s going to compensate me,” he said.

The Israeli Defense Ministry has sprayed herbicide along the fence 30 times between 2014 to 2018, destroying thousands of acres of fertile Gazan land. Despite the damage, farmers have never been compensated for their losses.

The IDF reportedly sprays the pesticides as part of their security operations. Muna Haddad, a lawyer with Gisha, spoke with Palestine Square and explained that Israeli authorities spray to keep an eye on the perimeter.

“They claim that Palestinians from Gaza infiltrate or put ammunition there [so the IDF] [wants] to see what’s happening at the border,” Haddad said. She elaborated that the IDF has added that crops and grass obstruct their view.

Gisha, Al Mezan Center for Human Rights, and Adalah, the Legal Center for Arab Minority Rights in Israel, have sent Israel’s Minister of Defense, the Military Advocate General, and the State Attorney two separate letters this year demanding that authorities immediately cease aerial herbicide spraying around Gaza. The office of the Military Advocate General, Sharon Afek, responded to the organizations’ January letter, stating that the IDF used a new chemical meant to limit pesticides from blowing into the Gaza Strip. Yet documentation from Al Mezan suggests the opposite. According to the human rights organization, more than 700 acres of land were destroyed by January’s spraying.

“Israelis are not taking precautionary measures; they’re doing [this] intentionally,” Haddad said. “The direction of the wind is toward Gaza [which] damages the crops of farmers in Gaza and not farmers or [kibbutzim] on the border.”

Raw video footage collected by research agency Forensic Architecture shows Israeli authorities weaponizing the wind to push pesticide into the Strip. “[P]rior to spraying, the Israeli military uses the smoke from a burning tire to confirm the westerly direction of the wind, thereby carrying the herbicides from Israel into Gaza,” the report said.

The chemical mixture is made up of three herbicides, including the notorious Monsanto product Roundup or glyphosate, which the World Health Organization has labeled as potentially cancerous to humans. Al Mezan warned in a briefing that Oxygal, another of the herbicides, may be incredibly dangerous to livestock and humans.

“Consuming large amounts of contaminated plants, especially by sheep, can have long-term negative effects on animals, and indirectly on the humans who consume the meat,” Al Mezan’s briefing paper read. It also mentioned that farmers suspect their sheep’s birth complications were due to consuming vegetation in the sprayed area. In one such instance, an ewe gave birth to deformed lambs, with some later dying.

International law dictates that Israel, as the occupying force, must provide decent living conditions for Gazans. Yet by disrupting the food security, health, and livelihoods of Gazan residents, the three human rights organizations argue that Israel is in violation of local and international law.

Gisha, Al Mezan, and Adalah are considering pursuing legal action against Israel for the ongoing herbicidal spraying, but Gisha attorney Haddad said a shortage of concrete evidence is stopping them from going to Israel’s High Court.

“In order to bring a petition to the court, we need a strong basis [but] we are lacking bodies to do testing.” She explained, referring to the need for more scientific evidence to make a solid case.

Despite the absence of clear proof and letters often falling on deaf ears, Haddad vows to continue fighting on the issue.

“We are considering taking legal measures, but we need more information and the government’s response,” Haddad said. “[This] is definitely not the end.” 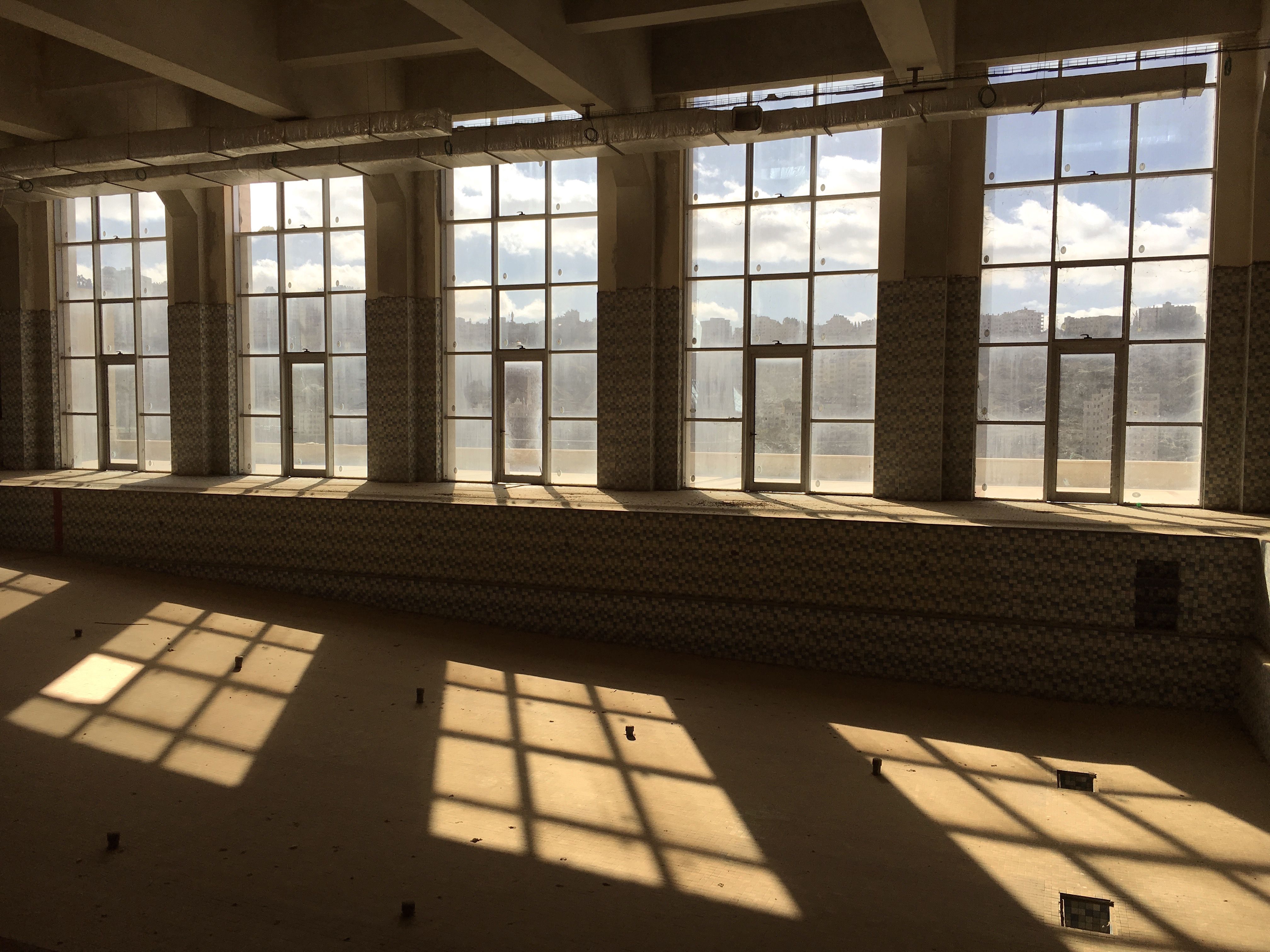 Rabi' Eid
Cultural Institutions in Palestine and Challenges of Coronavirus: A Race with the Pandemic
June 30, 2020